Both songs sound just amazing. This single sure is a must have in 2012 asian releases. Looks like AGAIN, the new GG album will be a great one. They first japanese album was a great success the last year, lets hope they can repeat the high sales again. 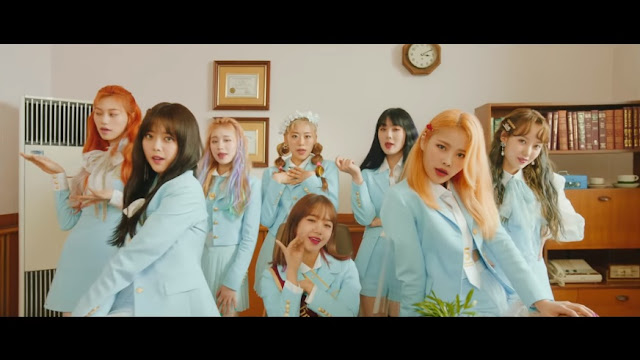